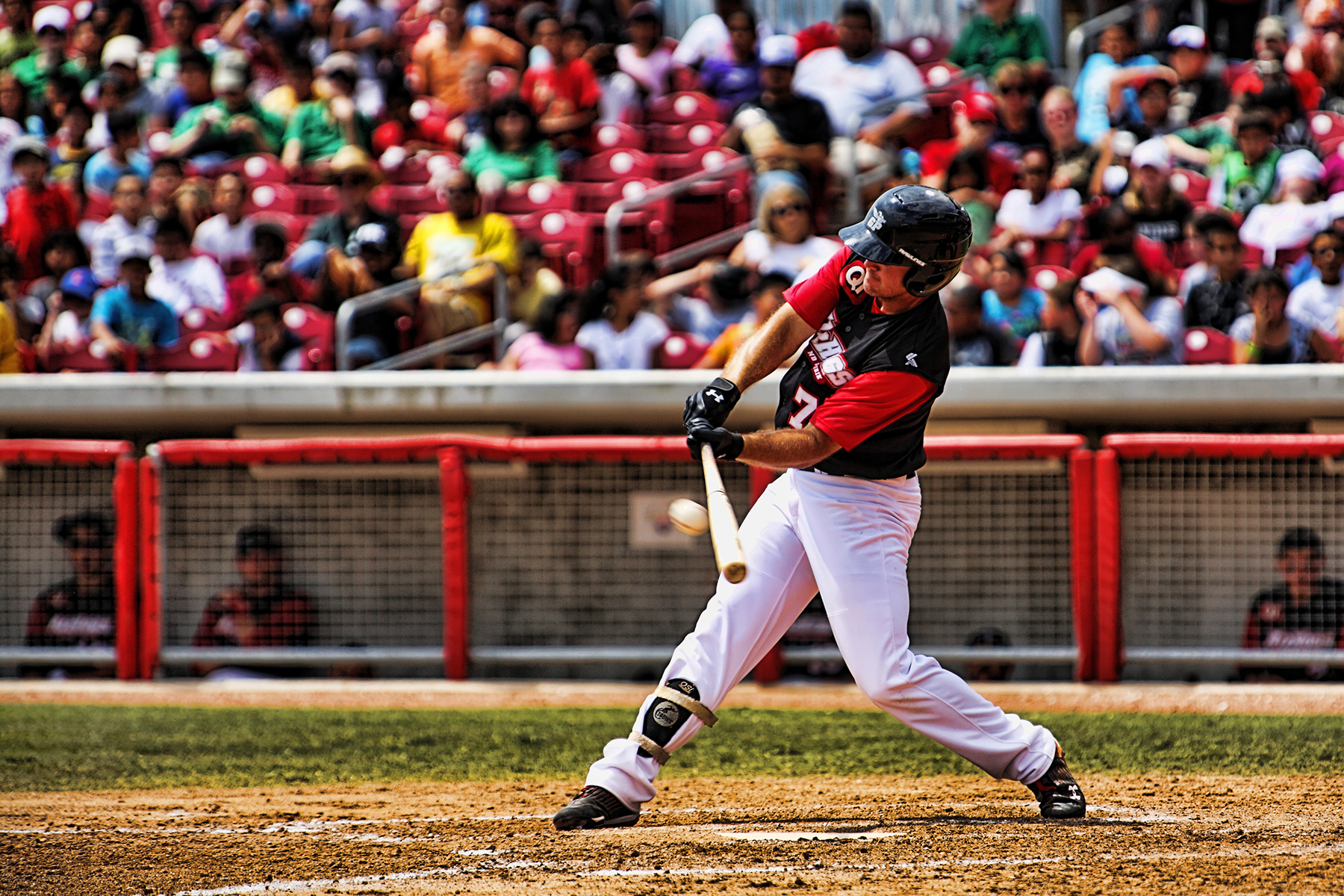 Baseball season is in full swing! The Texas AirHogs start their 2017 season Thursday, May 18, so we’re sharing 10 fun facts about the AirHogs!

1. The Texas AirHogs is Grand Prairie’s very own minor league baseball team. They are a member of the South Division of the American Association of Independent Professional Baseball. 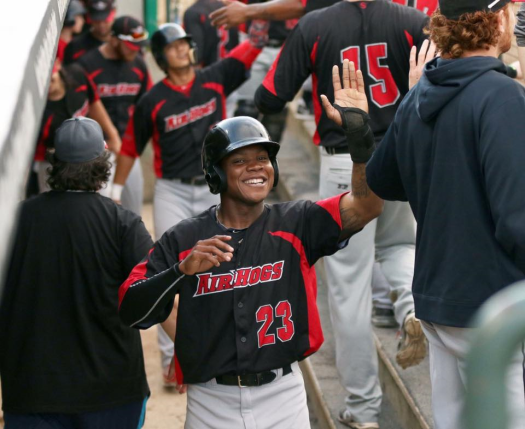 3. The AirHogs Stadium features a 17,000 square-foot Wide World of Parks Kids Zone. The Kids Zone is packed full of fun, including a swimming pool, jungle gym and much more! 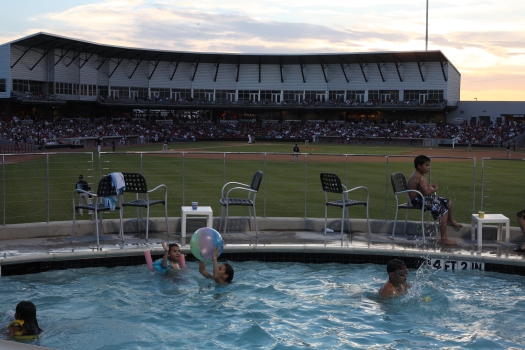 4. The AirHogs will be the host of the 2017 NCAA Divison II Baseball Tournament. The tournament runs from May 27 till June 3 and you can purchase tickets on airhogsbaseball.com

5. The AirHogs will host over 50 home games this season. Which means more opportunities to have fun! 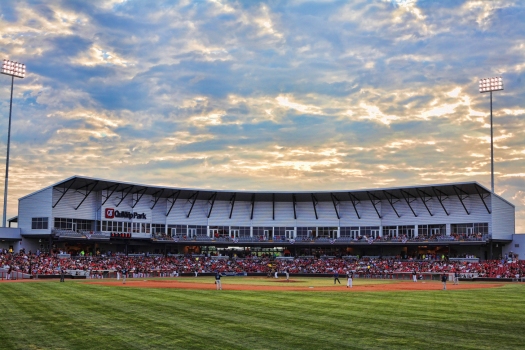 6. You can book a party at the AirHogs stadium. You get access to the pool, receive tickets, food and drinks!

7. The season is filled with over 25 theme nights. The AirHogs pride themselves on being much more than a baseball game, it’s an experience. You can experience theme nights like, Star Wars night, Bark in the Park, Craft Beer night and so much more! 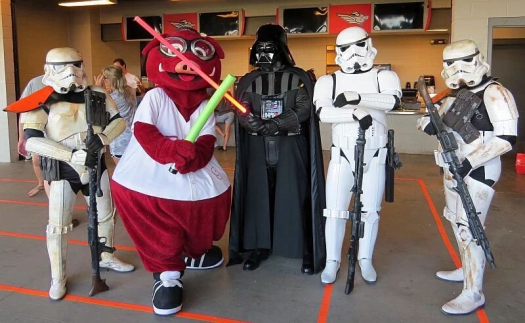 8. You can listen to the games from mixlr.com/txairhogs. Now you never have to miss a game!

9. The name AirHogs is a slang term used by US Military Pilots, and refers to Grand Prairie’s aviation industry (Lockheed Martin). 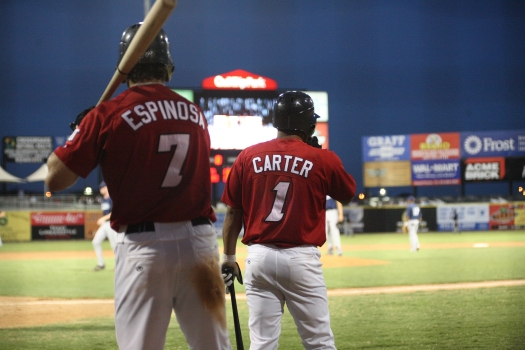 This site uses Akismet to reduce spam. Learn how your comment data is processed.

The city of Grand Prairie, located in the middle of the Dallas-Fort Worth (DFW) Metroplex, offers a wide variety of family friendly things to do year round. Whether you are a traveler planning a full vacation or a local searching for weekend fun, Grand Prairie has something for you.

happy 🌍 day friends! 📷: @loydpark
WE MISS YOU! Visit GP is working from home, but dreaming of the day we can all be back together! We hope everyone is staying safe and healthy! ☀️😀 #quarantine #workingfromhome #visitgrandprairie #gograndgp #wemissyou
Going into “the office” today 🤪 #socialdistancing We can’t wait until life is back to normal and we get to share experiences with you in our city! #tourismstrong #visitgrandprairie
THE GREAT AMERICAN TAKEOUT On March 24, show your support for the restaurant industry by joining #TheGreatAmericanTakeout and eating at least one delivery or pick-up meal!
sometimes even the pups need a good pic for the gram 🐶📷 bluebonnet mural: 2170 N. Belt Line Rd. #dogsofinstagram #doglovers #dogstagram #visitgrandprairie #muralsofinstagram #muralart #travel
Welcome to GP, @7eleven!!! Join us today from 10-2 in celebrating their grand opening! Location: 3011 Hardrock Rd.